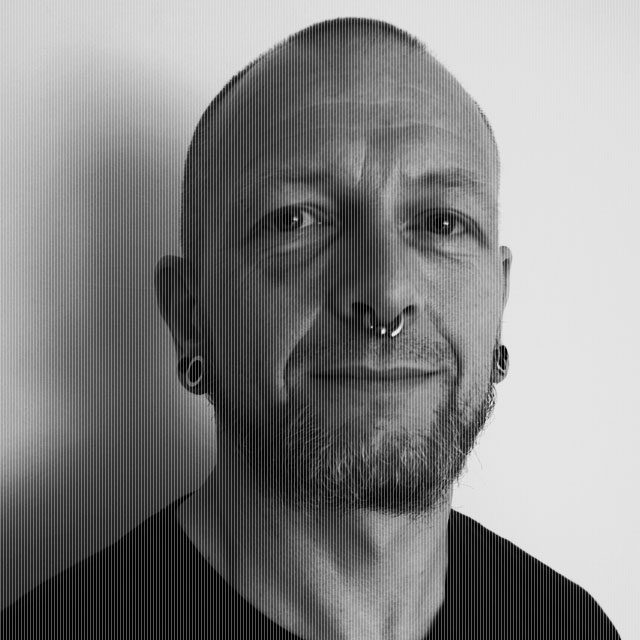 In 2009 Simonleft the NHS to become a Keysi Fighting Method instructor, regularly training in BJJ, MMA and JKD with various instructors across the country.